Panasonic developed a practical-grade crystalline silicon solar cell with an area of â€‹â€‹more than 100cm2 and achieved the world's highest cell conversion efficiency of 24.7%, which is 0.5% higher than the US SunPower's 2010 reached 24.2%. The theoretical efficiency of crystalline silicon solar cells is 29%, but in the practical level, 25 to 26% is already the limit. Panasonic stated that "this result has identified more than 25% of problems to overcome" and plans to further challenge the limits. 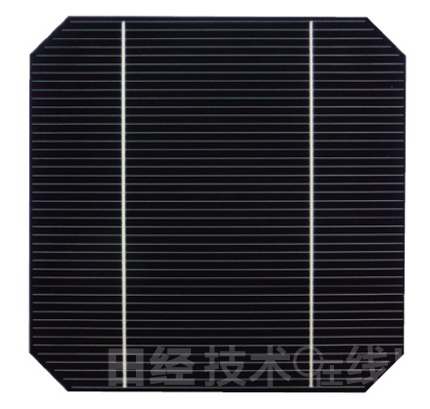 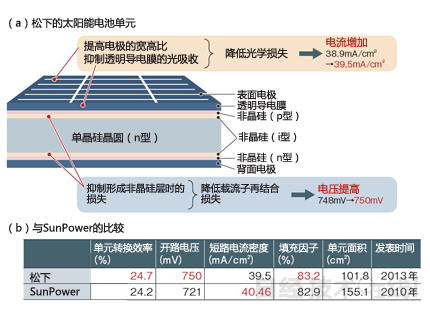 The back contact structure used by SunPower is easy to increase the current value because there is no electrode on the surface. The short circuit current density of the cell developed by the company in 2010 was 40.46 mA/cm2. Panasonic achieved a current density close to this time, and confidently stated, "This shows that there is room for improvement in the current value."